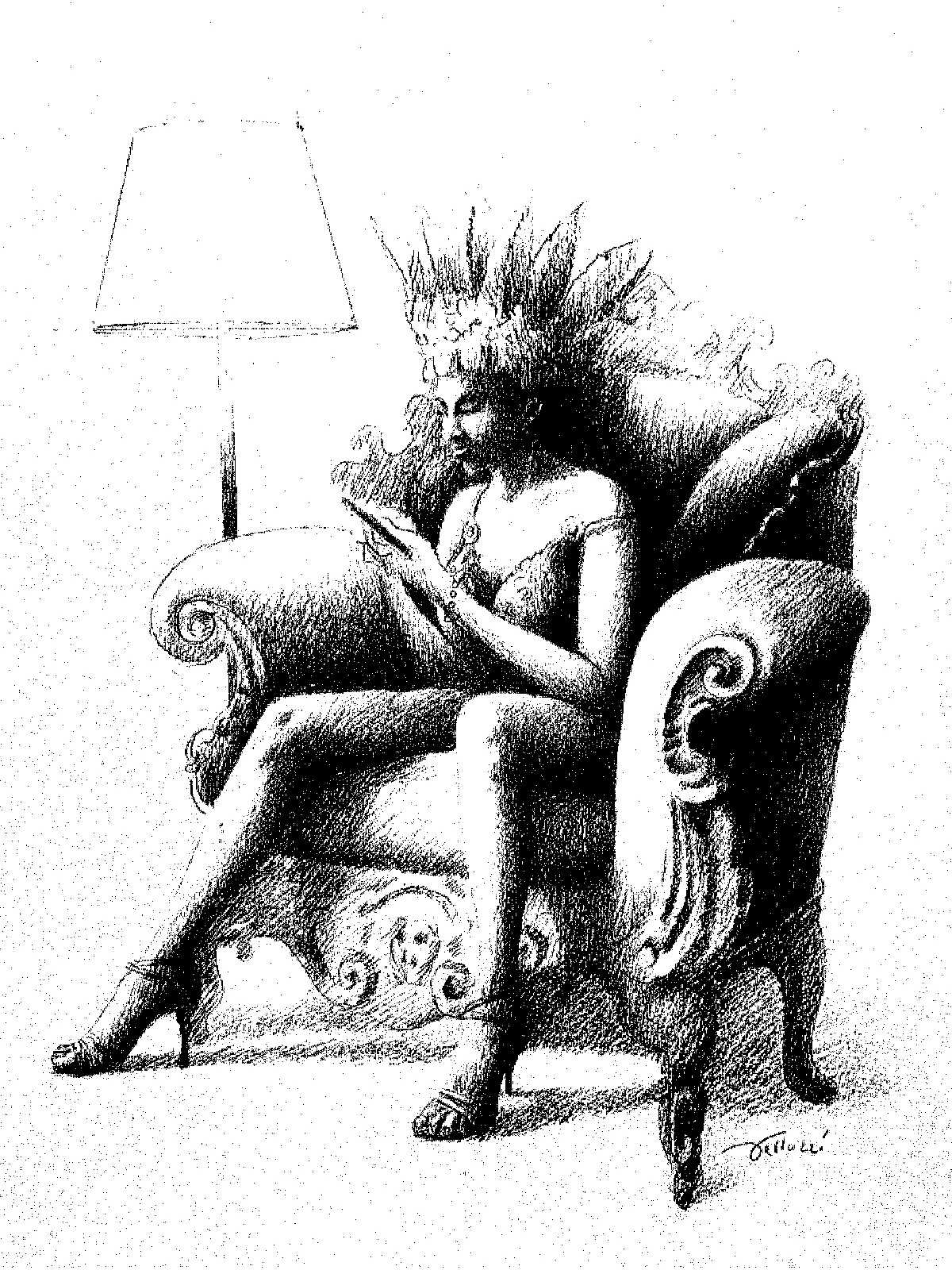 The pandemic has frozen an entire community that recognises itself in a festival, the Carnevale di Putignano. The sculpture realised by the Association “Chiaro & Tondo” is a melancholic homage to the last Carnival Putignano had the chance to celebrate with the majestic parades. The paper-mâché craftsman Domenico Galluzzi freezes time and takes a snapshot in paper and colour of the moment a choreographer of a masked group arrives back at home after that very last parade. When she arrives, still in her costume and make-up, full of excitement from the parade, she learns of the pandemic and the lockdown that will stop everyone and everything a few days after. At that moment, the traditions and rites of Carnival stop.

The installation re-builds a specific moment and tries to transmit those contrasting emotions felt by the community in Putignano. From the euphoria of the Carnival parade to the tragedy that Italy and the world went through, Carnival is also intense emotions that are felt together as a community.

Carnival is an extraordinary mix of culture, history and local tradition. The festival was born from the rites that have been passed down through the centuries and it is from these rites that it renovates itself.

The local community has deeply felt the lack of the Carnival traditions, from the oldest ones such as U ‘ndndr to the most known Carnival Thursdays, each dedicated to a social category to celebrate the typical goliardic Carnival spirit.

Even so, there have been attempts to cancel these historic traditions.

In 1954, Commissioner Domenico Elefante decided to exclude some identifying characteristics of the festival in an attempt to give it a more spectacular imprint. It was decided to cancel U ‘ndndr, a party that had given common people the chance to show displease against the powerful during the centuries, sometimes ending up in violence.

This event was returned to Putignano and its community only in 1999 thanks to the initiatives of local schools. Today, it is one of the most loved appointments amongst children that parade through the town centre with cowbells and any type of noisy crockery.

In 1954, Putignano and its inhabitants suffered the deprivation of the tradition of U ‘ndndr because of a political decision. Today, and for the past two years, Covid19 has imposed the same sacrifice. The entire community waits for its return in the long awaited Carnival of 2023. The countdown has already started. 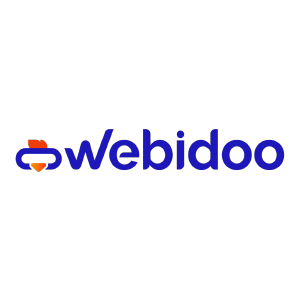